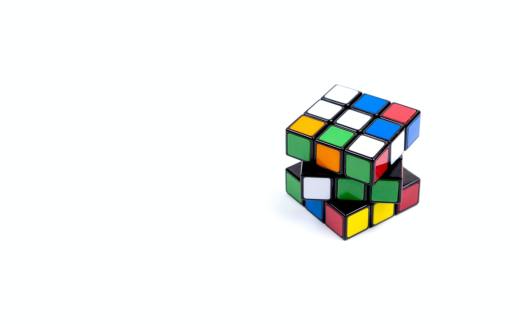 I read a biography on Elon Musk awhile back. It was fascinating. He seems like a super smart, super driven, and genuinely concerned individual. Though, I clearly don’t know Musk or his motives.

I was troubled, however, recently when I watched a progress update about Neuralink. Neuralink is a company that has Elon Musk as one of its founders and is “developing implantable brain–machine interfaces.” Neuralink is working to invent “new technologies that will expand our abilities, our community, and our world.”

In the video update, Musk said he is concerned with our “species.” He speaks of “what we [humanity] would want.” He was presuming about the “sum of our collective will.” He talked about “the future of the earth” being “controlled by the combined will of the people.”

It reminded me of something perceptive C.S. Lewis said:

“Of all the tyrannies, a tyranny sincerely exercised for the good of its victims may be the most oppressive. It may be better to live under robber barons than under the omnipotent moral busybodies. The robber barons cruelty may sometimes sleep, his cupidity may at some point be satiated; but those who torment us for our own good will torment us without end, for they do so with the approval of their own conscience.”

It seems to me that Musk and his team have good intentions but an ethicist was eerily absent on the panel. And they spoke of such things as erasing fear and pain. One of the guys on the panel said he’d like to study consciousness and simultaneously dismissed all writings on consciousness in the last thousand years.[1] That was very concerning to me. To sweep away a whole history of thought on a subject, even one as confusing as consciousness, in a mere fleeting moment is concerning. It speaks to the panelist’s pride and unreasonableness. As well as to what Lewis referred to as chronological snobbery.

One can have knowledge and intellect and be absent of wisdom. And history teaches us that science, even good science with good goals, can bring about terrible things. We can see this by looking at the origin of the Nobel Prize.

Briefly, Alfred Nobel was refereed to as the “merchant of death.” Among his inventions was dynamite. “Merchant of death” was not the reputation he wanted. So he funded the Nobel Prize in order to change his legacy.

Nobel’s intention was not to be a “merchant of death” but nevertheless his technology of dynamite led to the death of many. Technology itself is not wicked, but sometimes those who wield it are not wise and sometimes they are wicked and use technology in devastating ways.

Also, concerning is that Musk seems to be a naturalist and determinist.[2] He talks about what the collective will of the world is. That, to me, is concerning. Especially from someone that believes they are doing good and yet, at the same time, have no basis for believing in the concept of good.

As amazing as Elon Musk is, in a lot of ways, he and his programs need ethics, and I would argue transcultural and transtemporal ethics.

My kids in my home need reminded and held to the transcultural norm of love and truth and if they don’t follow those norms my house is in unrest. How much more Musk and Neuralink?!

[1] He said, ““There’s a lot of really silly philosophy that’s been written about [consciousness] over the last thousand years.”

[2] Musk said, “The universe started out… hydrogen and then after a long time… well, what seems like a long time to us, that hydrogen became sentient. It gradually got more complex… We’re basically, you know, hydrogen evolved. Um, and somewhere along the way that hydrogen started talking and thought it was conscious” (See the 51:46 timestamp in Neuralink Progress Update, Summer 2020). If we are merely evolved hydrogen that think we’re conscious, how can we possibly make sense of our world? Is not then everything random? How can we trust our minds? That’s akin to trusting a random paint splash to relay truth. They’re both random chance processes with no real significance. 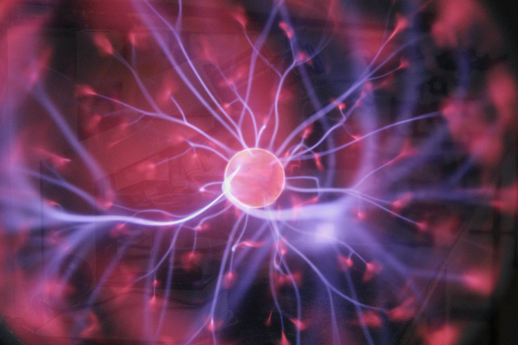 The Need for Biblical Ethics

Many agree that “If we do adopt a policy of human genetic engineering, we ought to do so with extreme caution.”[1] I believe that a biblical and Christ exalting ethical system is necessary to provide bedrock convictions. Without the Bible we are left to our own devices, to do what is right in our own eyes.

The Bible does not address the subject of genetic engineering directly. You will not find “genetic modification” in a Bible concordance. The Bible does, however, provide foundational principals that are vital for us to consider and apply. The storyline of the Bible and of reality provides some very important insights.

First, in the beginning of the story of Scripture we see that God created everything, and He created it very good (Gen. 1:31). God is the Great Creator but we also see that we are made in His image and are also creative (Gen. 1:26-27). We also see from the fact that we are made in the image of God that all human life is precious and should be protected. This is where we get the concept of the sanctity of life. We also see from the beginning of Genesis that humans are called to subdue the earth, we are to reign under God as His vice-regents. So, we are to obey His will and bring blessing and flourishing to all we can.

This is important to remember when we consider gene editing because we learn a number of things. 1) God made us creative and made us to bring flourishing and blessing. 2) God also made us to obey Him, He is the Lord. We should never do anything that is outside of His will. 3) The fact that God is the Creator of all provides a basis for the reasonableness of the laws of science. We can make logical deductions and seek out God’s creative design because God has designed things in a reasonable way.

END_OF_DOCUMENT_TOKEN_TO_BE_REPLACED 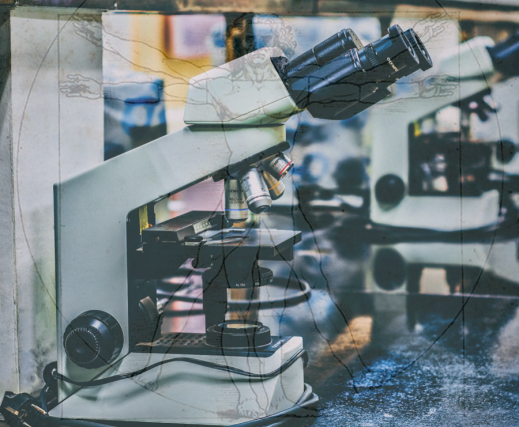 As you read this, remember, “The best insurance against possible abuse is a well-informed public.”[1] So, with that in mind, let’s look at four types of genetic engineering.

First, and lest controversial, is somatic gene therapy.[2] The way I remember what somatic refers to is by remembering that soma is the Greek word for “body.” Somatic gene therapy involves the manipulation of gene cells within the body that are non-reproductive.[3] So somatic genes that are edited do not get passed on to future generations.

This discussion, I must remind you, is not some sci-fi dream, “Many assure that within our decade, depending upon the family and the circumstances, height, weight and even eye color will become elective.”[6]

END_OF_DOCUMENT_TOKEN_TO_BE_REPLACED

A Few Thoughts On Genetic Engineering (part one) 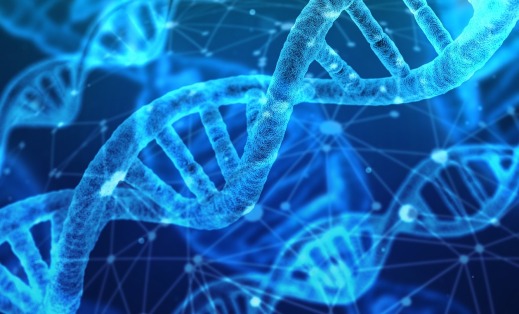 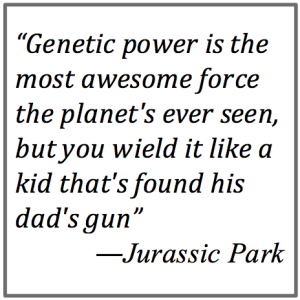 The topic of genetic engineering makes me think of the movie Universal Soldier where the soldiers were genetically engineered to have superior strength and heal quickly. The Boys from Brazil is another movie that has genetic engineering as part of the plot. In this movie there are ninety-four clones made of Adolf Hitler and sent to different parts of the world. Examples of plot twists and possible plot twists could be multiplied. Those examples are all fictious.

Megan Best has said: “Genetics will have an important role in shaping society in the future because it increases our understanding of how disease occurs and how treatments work differently between individuals. It promises new ways to improve the health of the population.”[1] “Full of promise, full of challenges—we will all be involved in the genetic revolution before we know it.”[2]

George Church, professor of genetics at Harvard Medical School, said in 2016 regarding genetic engineering that “It is urgent that citizens around the world inform themselves and participate in this rapidly moving set of decisions.”[3]

“Prominent voices in the genetic technology field believe that mankind is destined for a genetic divide that will yield a superior race or species to exercise dominion over an inferior subset of humanity. They speak of ‘self-directed evolution’ in which genetic technology is harnessed to immeasurably correct humanity—and then immeasurably enhance it. Correction is already underway. So much is possible: genetic therapies, embryo screening in cases of inherited disease and even modification of the genes responsible for adverse behaviors.”[4]

The way we think deeply matters. Adam S. Cohen says this in his essay, “Harvard’s Eugenics Era”: “There are… forward-looking reasons to revisit this dark moment in [Harvard’s] past. Biotechnical science has advanced to the brink of a new era of genetic possibilities. In the next few years, the headlines will be full of stories about gene-editing technology, genetic ‘solutions’ for a variety of human afflictions and frailties, and even ‘designer babies.”[5]