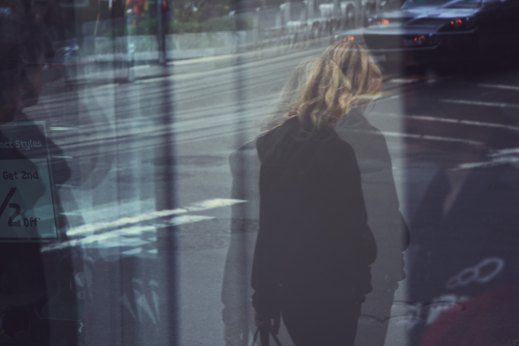 I know my experience isn’t as traumatic as many people’s experiences so I have hesitated to share this. However, I want to show support and point out that our system is broken.

So, out of concern and in an attempt to combat the problem in some small way, I add my voice: #metoo

Me too. I have been on the receiving end. I have been affected. As a teenager, a guy sexually groped me and a woman reached into my pants and fondled me. Both of those encounters were unwanted and unexpected.

I only share my experience to further communicate how pervasive the problem is. I also seek to be honest and admit that I have not just been affected by the problem, I have been part of the problem. As a teenager, I got into pornography and at various times failed to treat women with the utmost respect that they deserve.

Our current cultural situation, I fear, is the fruit of a larger and deeper problem. I would like to see it destroyed at its root… If not, the plague of sexual harassment will continue for society.